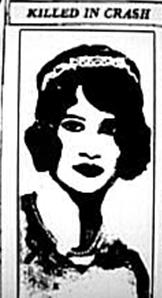 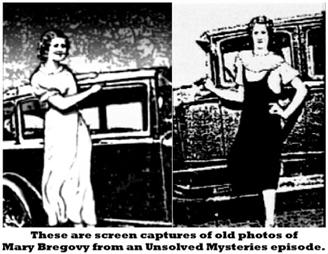 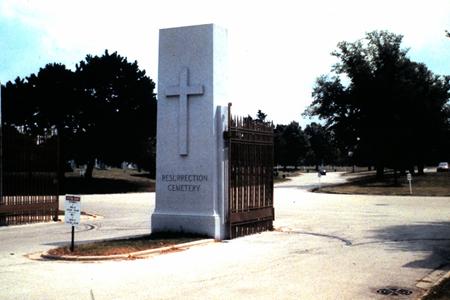 If these stories interest you to the point where you feel the need to take a trip to Chicago and travel down Archer Avenue in pursuit of the infamous Resurrection Mary, let me lend you some advice.  Do not trespass into this cemetery after hours and keep an eye out for any looming blonde haired hitchhikers down this road.  If you do in fact pick up a blonde haired young lady, beware.  You may be in for the ride of your life...