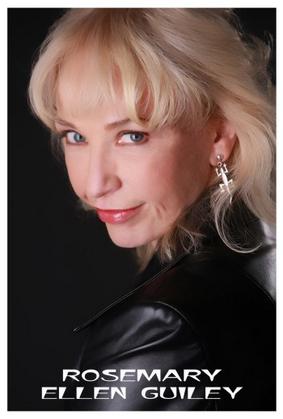 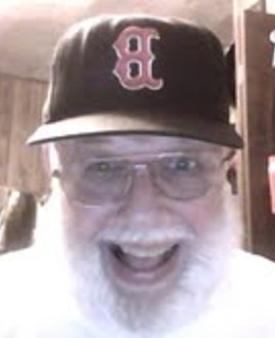 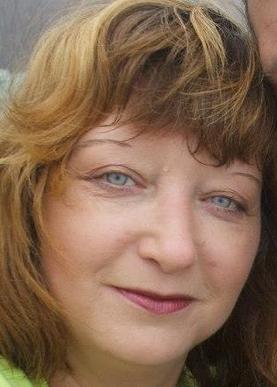 Rosemary was not only a mentor to several members of our team, she was also a good friend who lost her battle with cancer on July 19, 2019.  The paranormal community lost a great person, while the other side gained one.  Rosemary will be missed, but never forgotten.

Jerry Lutz passed away on May 28, 2020 after fighting a 3 month battle with cancer.  Jerry was a life long Scout spending every summer of his life working shooting sports at Boy Scout camps.  He was also a teacher.  After earning his Master's degree from Eastern Illinois University, he spent his career at Argenta-Oreana Middle school as an English teacher, basketball coach and track coach.  He was a friend to many and will be greatly missed. 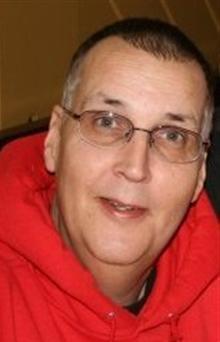 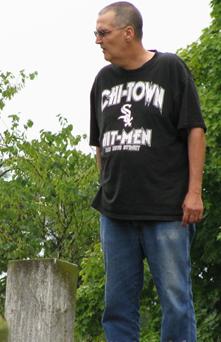 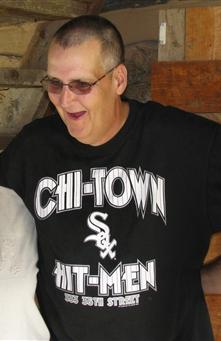 Dave Guss was a dear friend who lost his battle with cancer on May 3, 2012.  Dave will always be remembered for his good nature, great sense of humor, kind heart, and passion for the paranormal field.  We have investigated many haunted locations with Dave, but not nearly enough.  He will always be missed, but never forgotten. 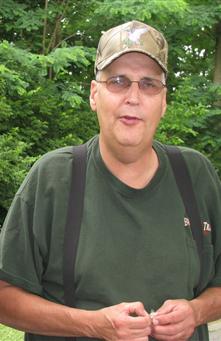